When I hear people use the phrase ‘emergency food parcels’ it conjures up images in my head of a a war torn country or perhaps a place where a huge scale disaster has hit. I think of a place which has no infrastructure to deal with the problem at hand.

I do not think of the United Kingdom and I certainly do not think of a hardworking nurse needing to use an emergency food parcel.  Yet surprisingly and shockingly it is what is happening. Right now. All around us.

1 million emergency food parcels were given out to families in the UK in 2016 according to the Trussell Trust.

I don’t know about you but before 2013 I had never heard of the term ‘foodbank’. But now it is a term that is quite commonplace.

What does it say about us as a society when people, both working and unemployed must go cap in hand to collect an emergency food parcel?

Recently the Red Cross was called in to support the NHS in what they called a ‘humanitarian crisis’. I found this difficult to believe until I recently had the misfortune of having to visit my local A and E department. There was a 7 hour wait and when I heard the staff call out via tannoy message “We are in crisis tonight please go home unless your injury is life threatening”. I could not believe my ears. 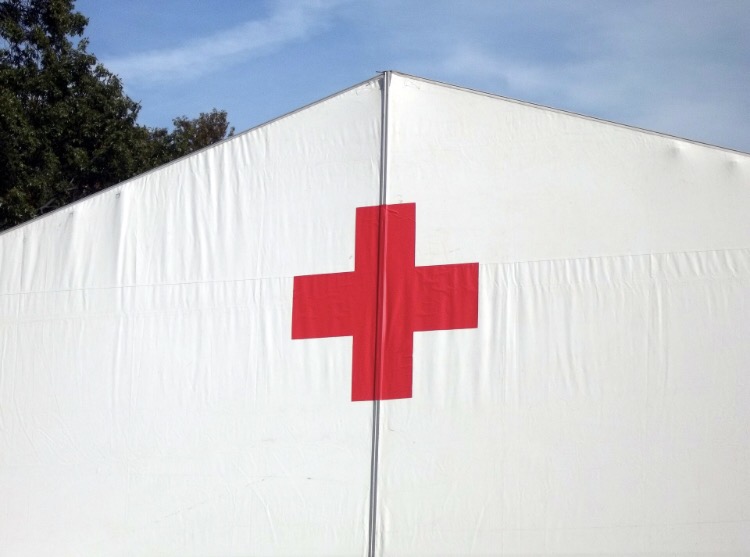 As a nation, we used to send emergency food parcels to countries that didn’t have an infrastructure to support its most vulnerable in times of war, drought  or disaster.

In churches, schools and local supermarkets we used to do collections for them and I remember feeling fortunate that I lived in a society that, I believed, would never experience such poverty.

But all I see is now is collections for food banks and local communities. 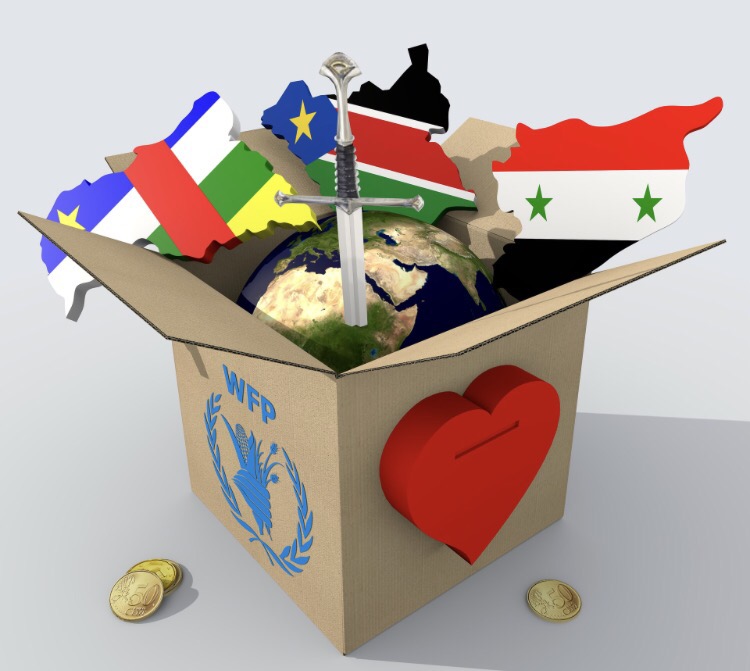 So what has changed?

What went so drastically wrong?

We aren’t war torn, there has been no catastrophic event and there have been no natural disasters. So where is the mainstream media outcry?

There isn’t any. It has been normalised and we have become anaesthetised to it.

In fact, the Conservative Party and the Mainstream Media would have us believe that our economy is doing just fine. That unemployment levels are at their lowest since 1972, according to the Office of National Statistics.

And that nothing has changed.

And quite startlingly so. The decline has been rapid.

To my mind there has been one catalyst, that has set off a chain of very unfortunate events that has led us to the situation we are in today and that was when the Conservatives entered government in 2010.

They did not arrive in a ‘landslide’ fashion.

There was no overwhelming support for them.

They slithered quietly into power on the back of a hung parliament and had to form an alliance with the Lib Dems just to form a legitimate government.

Yet the chain of events that they have set in place with crippling austerity, targeting the vulnerable, and the disabled has been so severe that the UN launched an investigation into it.

Yes we, the United Kingdom were not only investigated by the UN but our austerity policies were found to be in breach of international human rights laws.

Shameful, abhorrent, cruel. But again, where is the media outcry?
﻿
We now hear terms like ‘the working poor’ being used. A term I have not heard in my 38 years of life but that is now a widely understood term in our society.

And now according to a leading Professor (as quoted in the Evening Standard) life expectancy improvements have now started to slow down since the dreaded year of 2010.

The rise of homelessness has doubled from 2010 and that rise is not slowing down. The number of rough sleepers has sharply increased from just under 2000 in 2010 (when Conservatives came into power) to 4,136 this year.

If the Conservative Party could be compared to a natural disaster, I would say the one that resembles them the most is a tsunami.

They have hit us with wave after wave of bad decisions. And it feels like it is impossible to come up for air.

Just when good old Corbyn forced a U turn on child tax credit cuts, or when the plan for all school to be academies was overturned, every victory has been minimised by the mainstream media while at the same time we are hit in the the face with some other nasty Tory policy proposal.

And that is how it has gone on.

With each fight against some awful decision; some awful cut they try to impose, they simultaneously hit us with another.

How can you come up with air when the waves of cruelty keep coming?

I feel like we are living in our very own disaster movie. You know the one where all the experts like the meteorologists warn of impending doom but no one listens until it is too late.

I feel that’s where we have been with this Conservative government.

In our case we had the economic experts warning us about Brexit. We had the small independent newspapers telling us how austerity would cause poverty. But then you had politicians like Gove putting down the experts with his famous quote last year when he said, “The people of this country are sick of experts”.

No one listened and now look.

Most disaster movies have a happy ending. So what do we do?

Do we sit and wait for the happy ending to just arrive itself?

I certainly won’t wait. I will keep writing, blogging, petitioning and campaigning until everyone gets the message. And I urge you all to do the same.

The Conservatives don’t care about you or I (unless you are a millionaire).

They never have and they never will .

So if we want our happy ending we need to fight for it in any way, possible.  And soon!